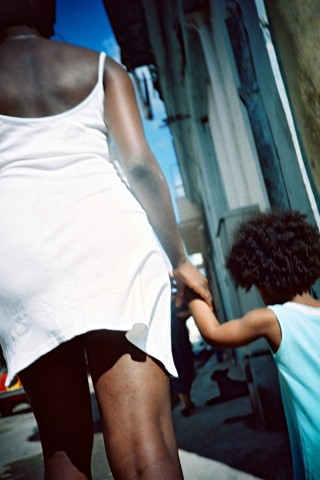 Ana Bolívar was born in Madrid (Spain) in 1976. She started her career as press photographer in 1997 at El Tiempo newspaper (Colombia) and El Diario de Soria (Spain). She is a journalist (Complutense University of Madrid) and worked at corporate affairs in Burson-Marsteller for more than three years. From 2003 to 2008 is Photo Editor and main photographer at magazine ClubCultura (the cultural magazine of Fnac Spain) and at ClubCultura.com. Since 2006 she is in charge of the exhibitions organized by Fnac in Spain. Her portraits have been also published in magazines as Playboy México, La Mano (Argentina), Dominical, Rockdelux, Todas las novedades, Go and El Summum.