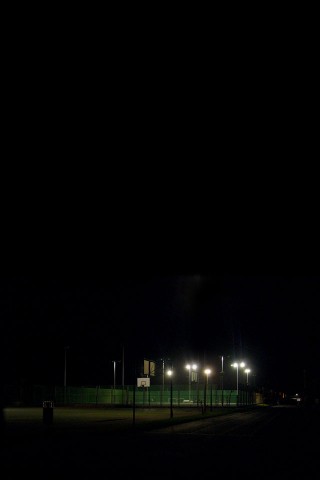 Eduardo Guerra was born in Gijon, Spain in 1973, the same city where he lives and works. He's graduated at print techniques in the Art&Crafts School and specialized in screenprint and lithography. While he was studying, he started to work a s a printer for himself and for others young and friends artists. He always does graphic editions, but at same time he was taking pictures; a lot of them. He presents his graphic works very early in his career in a several local and national shows. He never stops taking pictures of his enviroment, talking about his own panics, beeing obsesive and compulsive with the shoot. He uses different formats and techniques, digital, analogic (even more and more), and polaroids films.