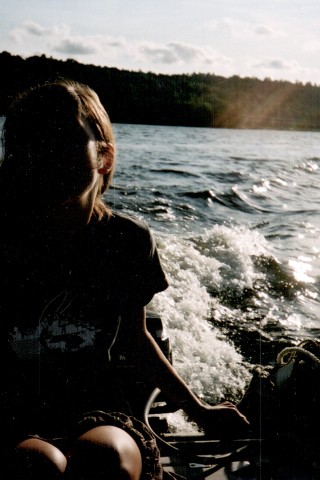 Hailing from Gotenburg, Sweden, Mojib (Staffan Ulmert) delivers a package of meticulously crafted songs with a diverse array of musical sounds that combine beautiful pop melodies, with solid drum patterns and wandering flows. With these sounds Mojib produced his debut album ‘Whimsical Lifestyle’ released in 2007. Mojib have also released numerous remixes and is most known for his two Radiohead remixes. Throughout the music producing years the Lomo-LCA camera has been a steady companion.

And I Keep Falling
Martin Stranka