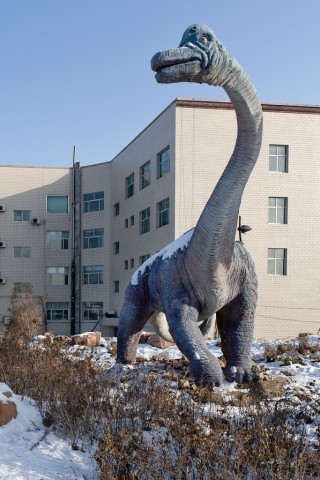 Carlos Spottorno (Budapest, 1971) focuses his work within the documentary sphere, to which he contributes a personal vision that highlights the socio-economic and cultural background. The aesthetic dimension and narrative language of the image play a fundamental role in his work and coexist in a balanced fashion.  He has been a professional photographer since 2001, after graduating from the Accademia di Belle Arti di Roma and working as an art director in the advertising field. In 2003 he received a World Press Photo award, he was awarded at Festival Photo de Mer de Vannes, and had a personal exhibition Cuerpos a la vista at the DV gallery in San Sebastian. He participated in the Djehuty Project, which received the Geographical Society award in 2006 and a year later obtained the Grand Prix at the El Sol Festival and the Silver CdeC. He was also a finalist in Descubrimientos, the official section for new talents in the PHotoEspaña festival (2002, 2005 and 2008) as well as in Visa pour L’Image (2008) and the 2009 European Publishers Award. Spottorno’s work has been published in prestigious publications such as National Geographic España, El País Semanal, The New York Times and The Sunday Times Magazine. In 2006 he published his first book, Buscadores de historia, and was included in American Photography 24 and 26. In 2010 carlos published his second monograph, China Western (La Fábrica) and La Hora del Recreo ( Lünwerg) His work as a teacher centres on seminars in postgraduate courses at Spanish universities.