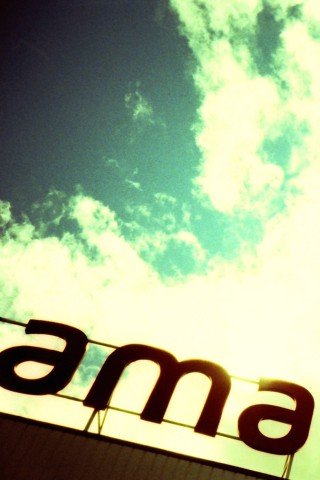 Lore, also known as LoV-E, is an art director and illustrator based in northern Spain. She keeps herself busy drinking gin&tonics with cucumber, dancing the cha-cha-cha and collecting vintage cameras. She also loves a black cat called Otto.